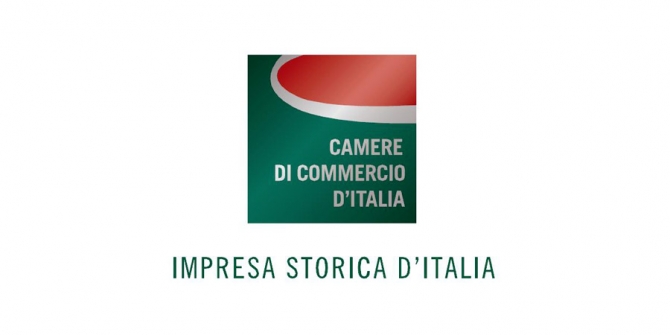 The story of the Vincenzo Bona typography started in 1777, when the Patria typography opened in Turin. After few ownership transition, in the 30’s of the 1800 century, Vincenzo Bona became the owner of the company along with Mussano first and Zecchi later on.

In 1855, when Zecchi passed away, Bona became the only owner. In the same year, Bona, with the willingness to re-launch the company, bought one of the first typography machine (created by Federico Koenig) which replaced a few of the handle presses.

The knowledge and taste of Vincenzo Bona did the rest, so much so the Turinese typography became shortly very well-known and in 1858, King Vittorio Emanuele II conferred him the recognition of “Tipografo dell’Accademia Albertina di belle arti”.

In 1874, with the death of Vincenzo Bona, the company kept going with the leadership of his son Emanuele first, and in 1917 with his nephew Giulio Vincenzo. Giulio joined the family company as apprentice at the beginning of the century, and in 1928 introduced the monotype system of production, followed by the first whole system in Turin of galvanic engrave for sheet printing machine in big format.

Meanwhile, the company, became the official supplier of the ‘Real Casa’ and the ‘Accademia delle scienze’. Destroyed by the bombing during WWII, the company was able to go back to life with a new motto/trademark “nuovamente in alto” – again at the top. 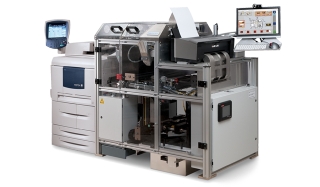 Now available in Italy at Mondadori Store. Now, thanks to Prospero, the Italian publishers can take advantage of this innovative sales channel. 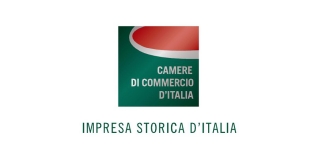 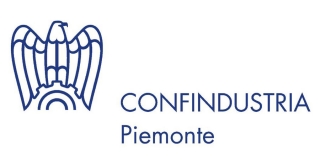 The Vincenzo Bona, leader in the printing and publishing industry from 1777, has been given an award in Rome, on the 26 May 2010.